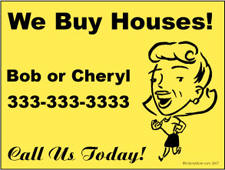 The Ninth Circuit has considered the constitutionality of a City’s ordinance which regulates off-site commercial signs based on the sign’s content.

The City of Redmond, Washington (“City”) created an ordinance (“Ordinance”) banning most portable and off-site signs. The City’s asserted basis for the ordinance was to promote traffic safety and community aesthetics. The Ordinance contained ten exceptions, including an exception for real estate signs and political signs.

Starting in 2002, Dennis Ballen (“Owner”) of Blazing Bagels hired an employee to wear a placard which said “Fresh Bagels- Now Open”. The employee also directed traffic towards the bagel shop’s location. In June 2003, the City sent the Owner a letter directing him to “cease and desist” from using a portable sign.

The Owner filed a lawsuit in federal court challenging the constitutionality of the Ordinance. The Owner argued that the Ordinance violated his free speech rights guaranteed in the First Amendment (made applicable to the City’s ordinance via the 14th Amendment) of the Constitution of the United States. The trial court agreed with the Owner, and declared the Ordinance invalid. The court also awarded the Owner his attorney’s fees. The City appealed.

The court determined that the Ordinance did not pass the fourth part of Central Hudson because it regulated signs purely on their content. The City’s stated interest in creating the Ordinance was to improve pedestrian and vehicular safety in addition to preserving the City’s aesthetics, and regulating signs by their content did not advance that interest because the sign’s content did not have any connection to the harms the City was trying to address through the Ordinance. The court found that the Ordinance favored certain industries (such as the real estate industry) over others (like the Owner’s bagel enterprise).

The court stated that there were narrower methods that the City could have used to accomplish its stated purposes, and so the court ruled that the Ordinance did not pass the fourth step of the Central Hudson test. The court also refused to sever the exemptions from the Ordinance if that would make it constitutional, finding that severing the exceptions would require the presence before the court of those who would be effected by the broader Ordinance and those groups were not part of this lawsuit.

Finally, the City challenged the amount of attorney’s fees awarded to the Owner. Under an action to enforce a violation of an individual’s free speech rights by a government, the plaintiff is entitled to recover attorney’s fees. The City argued that the award was excessive because the hours of the Owner’s attorney greatly exceeded the hours spent by the City’s attorneys on the case and the court improperly awarded the Owner’s attorney under the “lodestar” method. A “lodestar” gives the court discretion in making an award for attorneys who take on novel and otherwise undesirable matters, among other things. The court found that the trial court had properly calculated the amount of the attorney’s fees and so affirmed the award to the Owner.

MEMBER OF THE MONTH 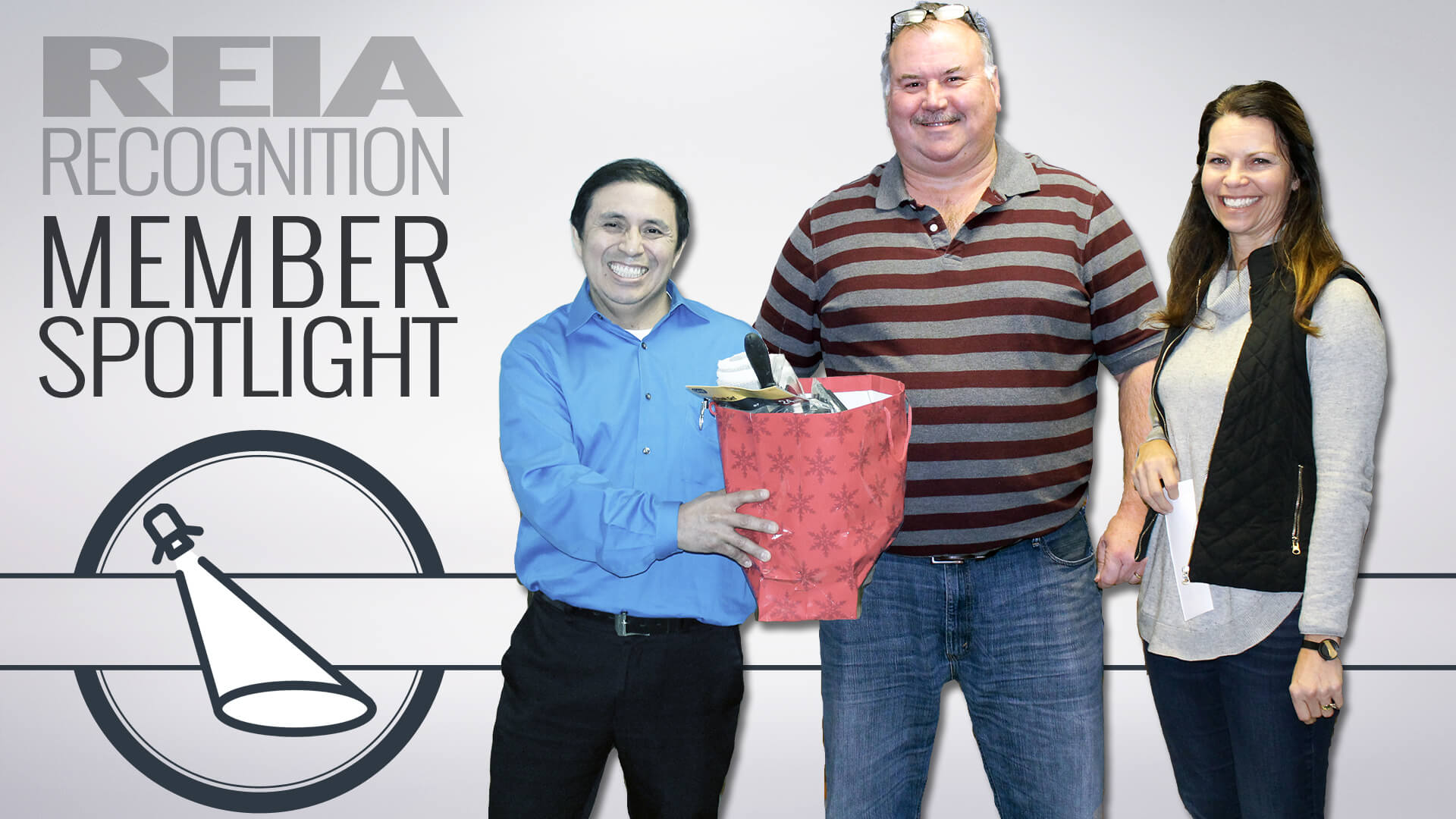 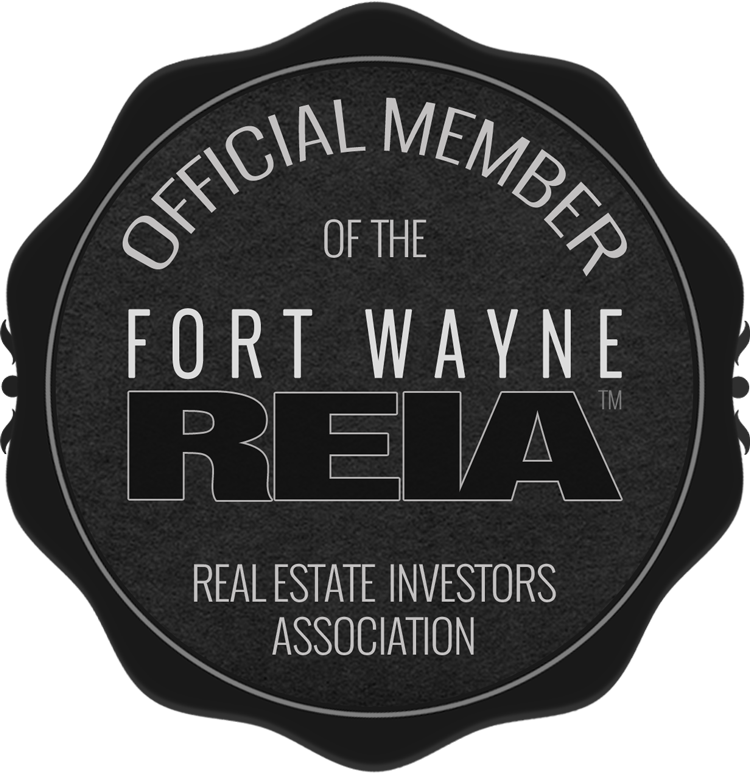 Invest in the most important thing first: YOU! 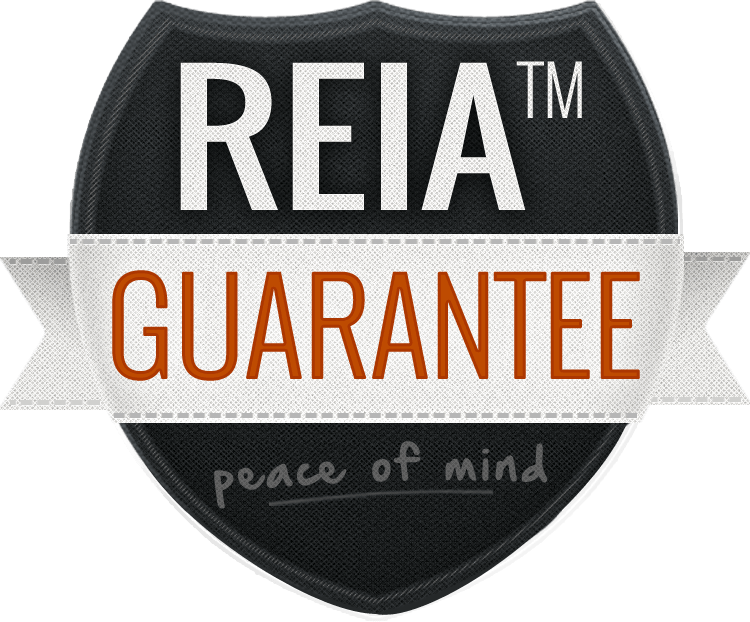 Your membership is backed by our VALUE GUARANTEE: if you find a REIA with more training, community and resources we'll refund your money. 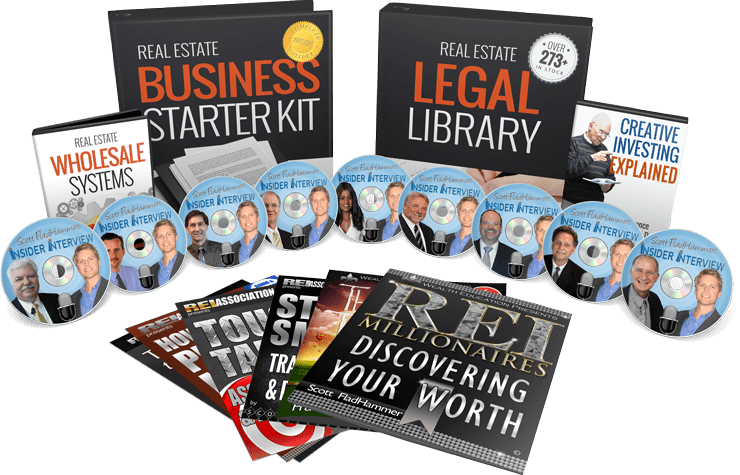 GIVE YOURSELF AN EDGE

Get access to 50+ courses in the training academy when you invest in a REIA membership. Judge for yourself if the (ridiculously) low membership fee is worth everything you get